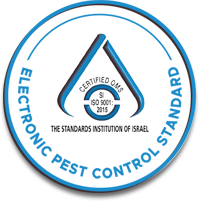 Birds produce dirt that can harm the ability of solar panels to effectively absorb energy from the sun. Magnor's advanced system puts an end to damages caused by birds, and puts the spotlight back on the sunrays.

Renewable energy is the future. With every day that passes, more and more solar panels are erected in Israel. Yet the more dirt solar panels accumulate, the less efficient they are. The central source for solar panel dirt is birds, and as a result, they compromise the vast investments made by solar panel field owners.

Introducing Birdox - The System Advantage's Include: 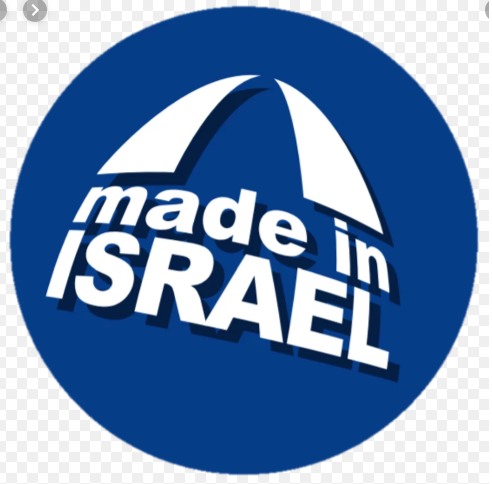 Israel and international development and
manufacturing by Magnor Israel 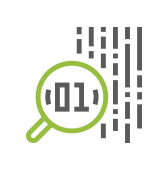 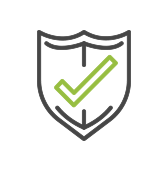 The only company in Israel certified for electronic pest control 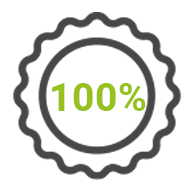 Magnor's solar protection systems have been successfully installed by: 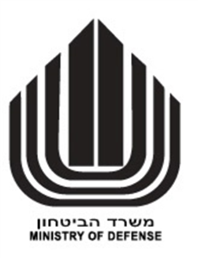 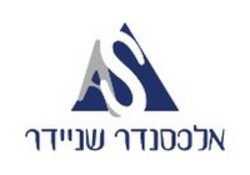 Want to put an end to the bird droppings that stain your solar panels? Give Magnor's advanced deterrence system a try. We'll be happy to help.

For more details, please fill out the form and we will contact you soon.